Chicago Tiny House is an organization with a mission to end homelessness one tiny house at a time. The plan is to house homeless folks in tiny house communities throughout Chicago in safe, cost effective housing with supportive services on site. The current plan focuses on veterans. More information can be found online at http://chicagotinyhouse.org.

Brien Cron, founder and president of Chicago Tiny House asked me to capture footage during the fundraising dinner held on Saturday August 25th, 2018 at Wilson Abbey. I did plan to come anyway due in part to the musical performances so I asked Brien to provide a memory card and I would oblige him by filming the event. At the time, I was dealing with a backup of data on my system so I did not have space to clear my own memory cards in time. I also figured Brien might want the raw data as well.

It did not take too long to edit the footage. Most of it was simply fading in/out after finding the best opening and closing spots on the footage. I added titles for each speaker and musical performance. I still have not solved the 12 minute limit so there are a couple spots where I was not quick enough on the draw to restart the filming when the limit was reached but overall, I feel I captured what was wanted.


https://youtu.be/s3VKqKTpkJg
Introduction: Scott Ingerson and Silent Auction
This is one of the parts where I did some extra editing. I filmed coming into Wilson Abbey, some of the signage, and the items up for bid in the Silent Auction. I included this with the introduction from Scott Ingerson for the evening. I also included the song "Urban Hobo" by Glenn Kaiser into this part of the project.


https://youtu.be/7Z2HWyBk4sY
Brien Cron
Brien gave some background on Chicago Tiny House as well as a update on where things are currently in the fundraising campaign and gaining support to make this happen. He also explained what is still needed to make this a reality. I added Brien's slideshow from his presentation into this part of the project. I felt it might be helpful. It was the most editing I did for the speaker and performance clips.


https://youtu.be/j4AToDxsjp0
Alan Mills - Uptown People's Law Center
I think this was my favorite speaker presentation due to the information Alan shared was informative and helpful in the work I do at Cornerstone Community Outreach. He also shared information about the history of Uptown Chicago and the effects of gentrification on affordable and low income housing.

https://youtu.be/dIqnuq5UkOw
Glenn Fitzjerrell - Mission USA
Glenn shared a bit of his history working with the homeless and why he is excited to work with Chicago Tiny House as well.


https://youtu.be/M4cmN483x20
Closing: Scott Ingerson and Brien Cron
Scott and Brien closed out the evening by thanking those who were there and/or participated. Brien also announced the 50/50 raffle winner who graciously donated the winnings back to Chicago Tiny House. 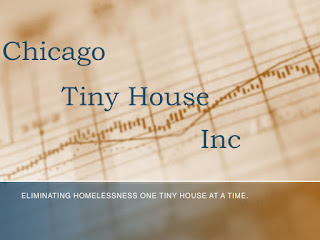 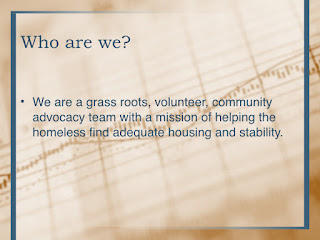 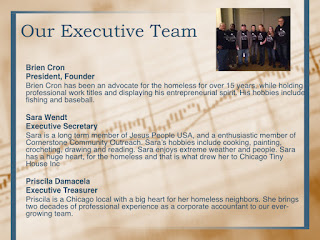 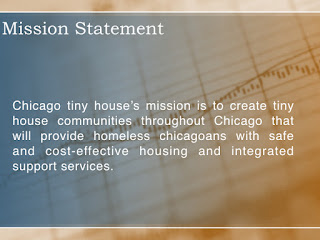 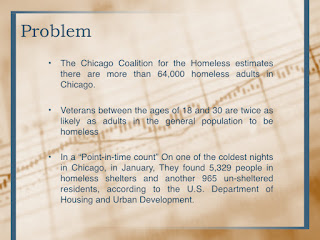 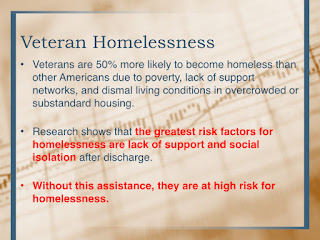 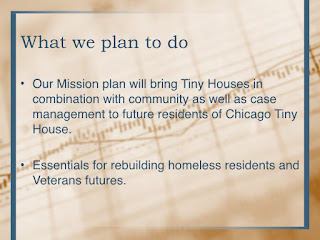 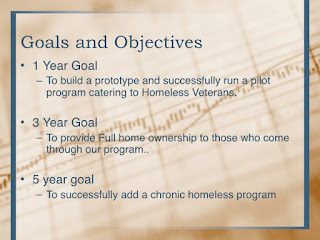 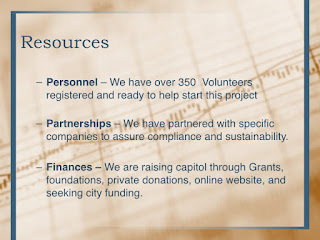 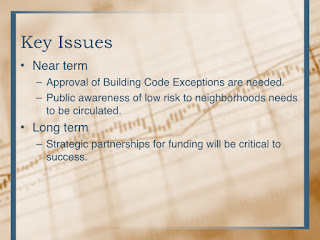 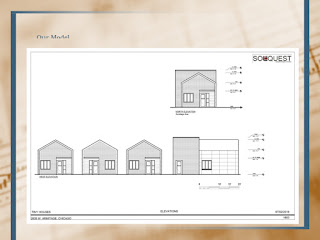 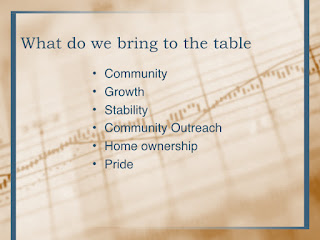 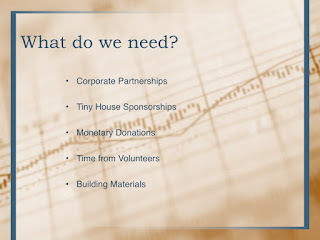 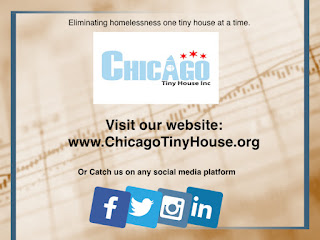